Our Oxon Hall Touring & Holiday Home Park hosted 30 members of the Light Infantry and Rifles Association who attended their annual reunion on June 1.

The Light Infantry Committee, which organises the annual reunion, was formed in 2007 after the Light Infantry, based at Copthorne Barracks in Shrewsbury, was merged with other regiments to form The Rifles.

The reunion was formerly held at Copthorne Barracks, which has now been demolished to make way for housing.

Thirty of the soldiers, who were members of the 1st, 2nd and 3rd Battalions of the Light Infantry, stayed at our Oxon Hall Touring Park, which enjoys a parkland setting on the outskirts Shrewsbury.

Three of those were good friends, Phillip Johnson from Wakefield, Barry Sleightholme from Jarrow and Eddie Diamond from Kent who were accompanied by their wives, Helen, Jeanie and Jackie respectively.

Phillip, a former Light Infantry sergeant, said they had thoroughly enjoyed the reunion, meeting up with old friends and staying at our Oxon Hall Touring Park again.

“The Light Infantry was formed from all parts of the country and we have lads that travel from as far away as Germany, Canada and Australia for the reunion,” he explained. “When you joined the Light Infantry, you joined a family.

“We all did our training at Copthorne Barracks and the reunion is a place where the three battalions all come together once a year and have a good chinwag and a good laugh.

“Many of the lads and their wives stay in hotels and other accommodation in the town but we have stayed at Oxon Hall Touring Park for the past five years. Barry and Eddie have stayed there for much longer.

“We had an absolutely great time at Oxon because it has all the facilities we need and the staff are exceptional. They make us feel part of the family there. Following the reunion, we go back to the park, have a barbecue and have a good chat.”

Next up for Phillip and Barry is a sponsored walk along Hadrian’s Wall on the weekend of September 21-22 to raise money for soldiers diagnosed with post-traumatic stress disorder.

Our Park Manager Clive Jones said he was delighted to welcome members of the Light Infantry and Rifles Association and their wives to the park for their annual reunion.

The park’s staff looked forward to seeing them every year and he confirmed that they had already all rebooked for next year’s reunion. 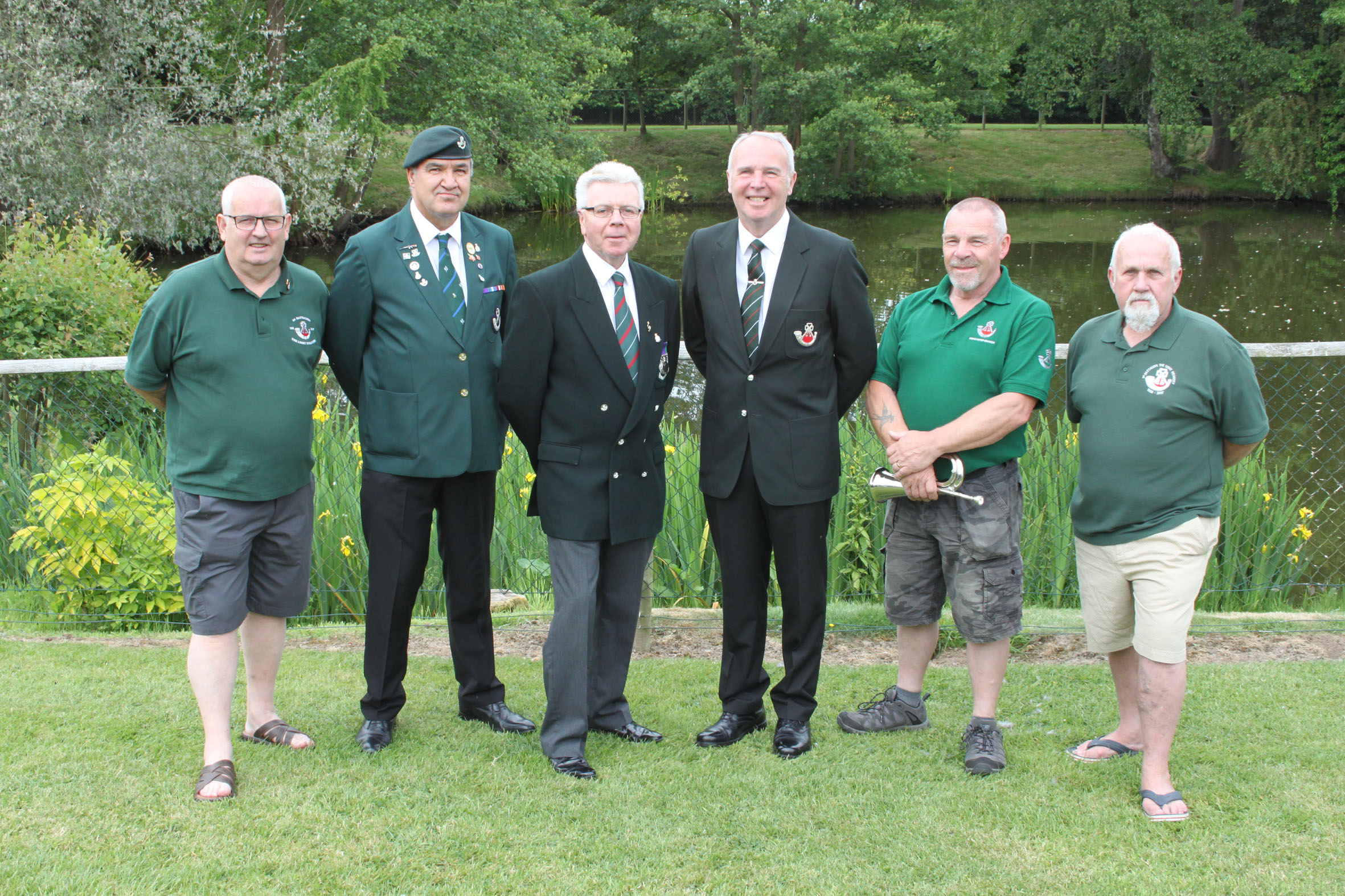 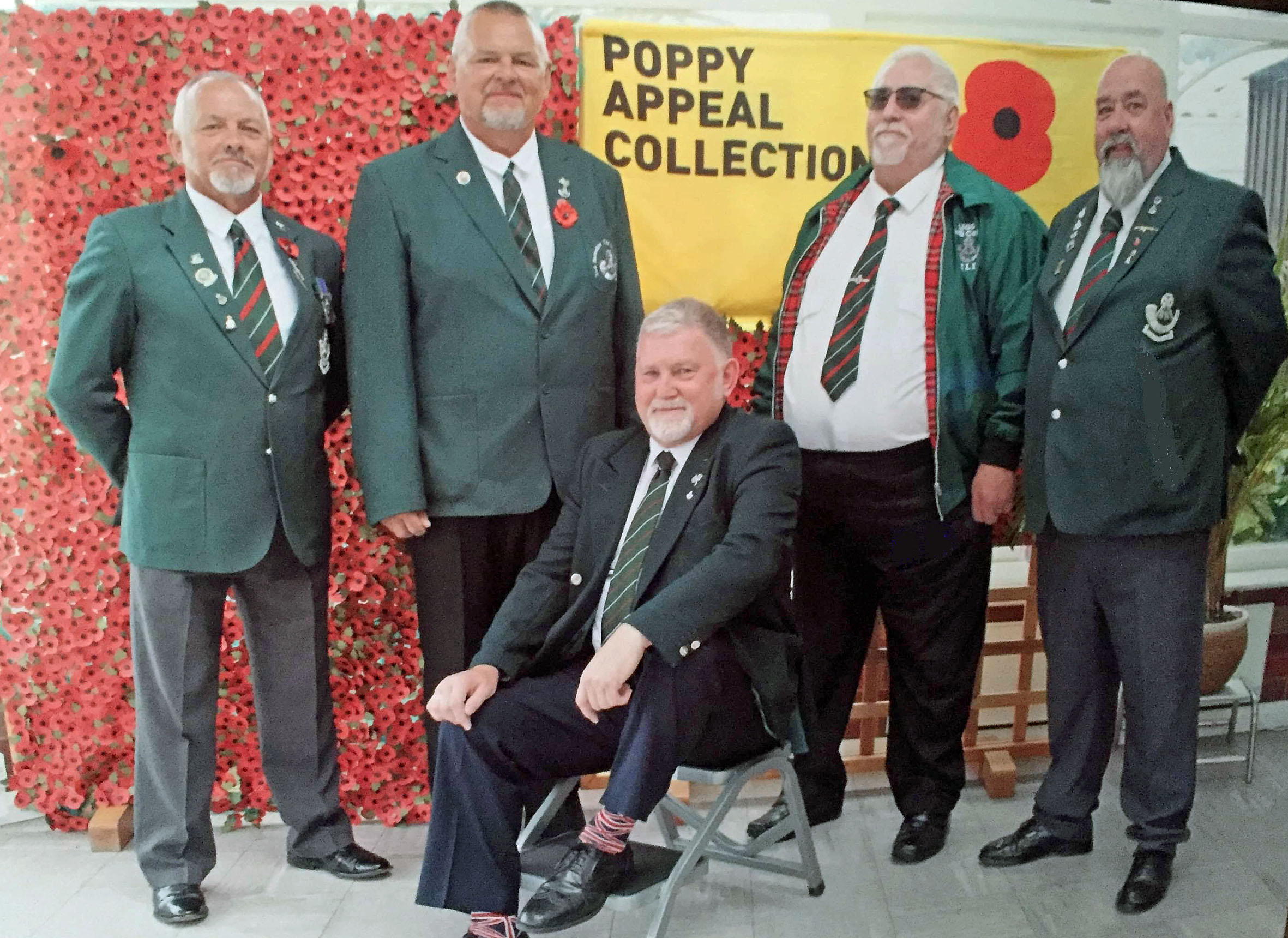