Oxon Hall has retained its five-star rating by VisitEngland for the 20th year.

Oxon Hall Touring Park has retained its five-star rating by VisitEngland for the 20th year.

Our park, which enjoys a lovely parkland setting on the outskirts of Shrewsbury, is described as “a well maintained and presented park being ideally situated for exploring the local region and facilities” in the inspector’s assessment.

Highlights of the inspection were very good standards of ground maintenance throughout the park, very friendly and helpful staff and the park’s location close to all the amenities and attractions available in the Shrewsbury area.

The report also noted “excellent, spacious gravel pitches with ample room for placing an awning” and “very good landscaping. Hedges and planted areas enhance the overall appearance of the park.” 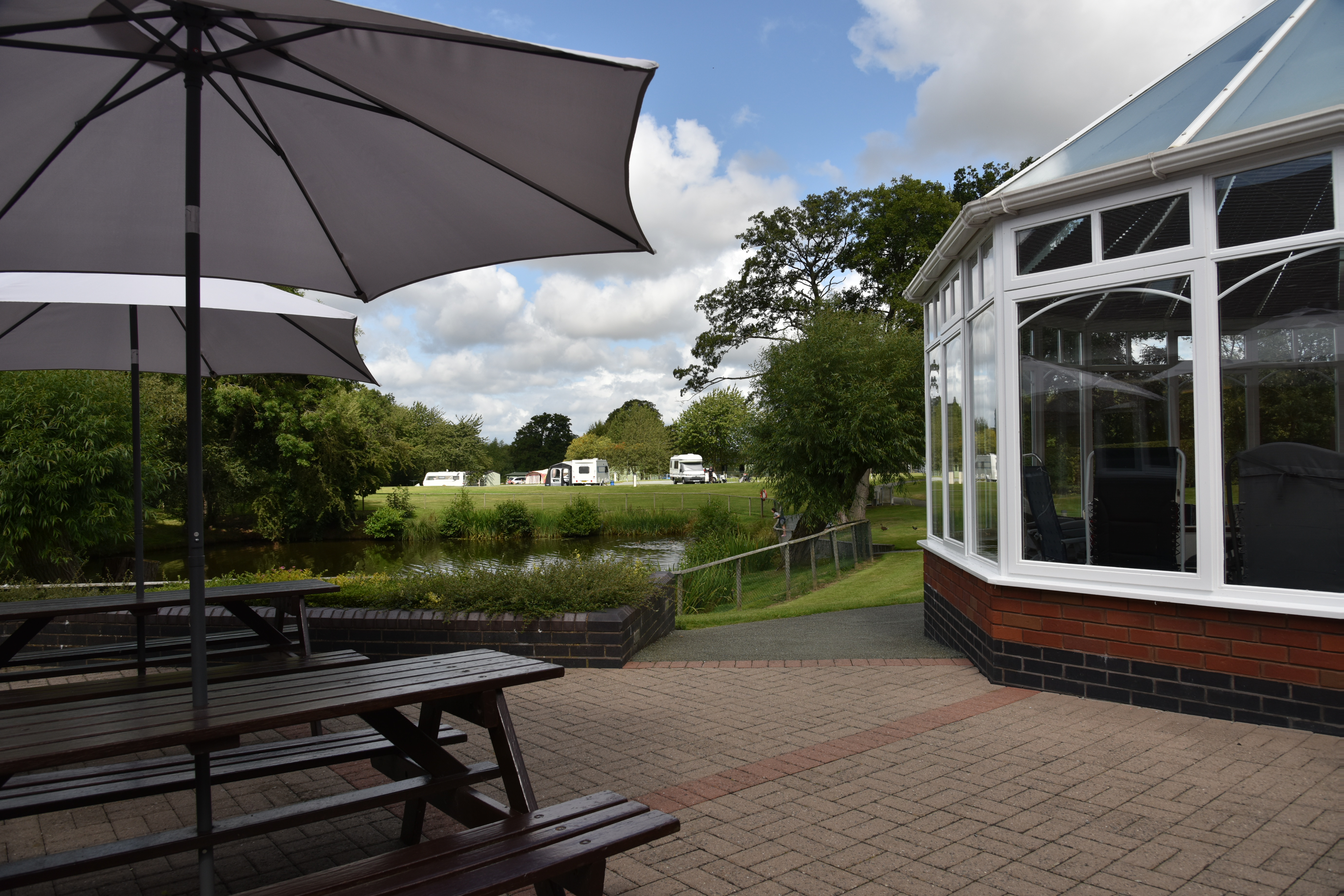 Like some of our other touring holiday parks, Oxon Hall is open all year round, has 100 all-weather pitches and is situated close to the town’s park and ride bus service, which is popular with people attending major events in Shrewsbury.

Edward Goddard, Morris Leisure’s managing director, said: “We are delighted to have retained a five-star rating from VisitEngland for the 20th year. This rating recognises the quality of the park, the work and enthusiasm of the management team there and the important contribution that it makes to the local economy, which we estimate at more than £2 million annually.”

The park’s management team is Clive and Virginia Jones, Nick and Sandra Bellinger and Gareth and Judith Jones.