Gary and Tania Smith have been promoted to managers of Stanmore Hall Touring Park at Bridgnorth and new assistant managers are Nick and Sandra Bellinger. 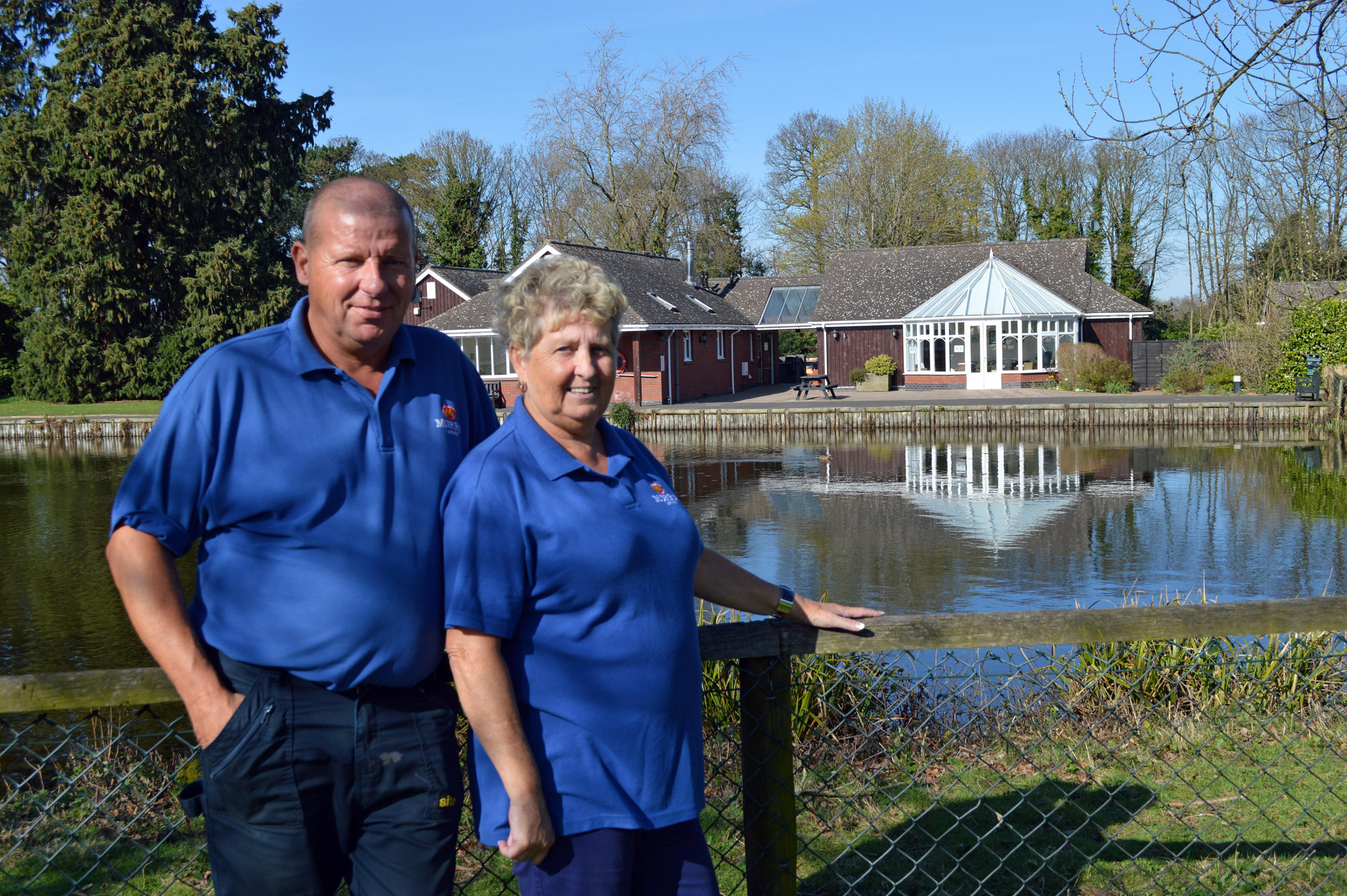 They previously stayed at Stanmore Hall Touring Park as customers for 10 years when their friends, Mark and Tracy Kilmartin, were managers.

Before opting for a change of lifestyle by becoming caravan park managers, Tania worked as a chef for 32 years and Gary worked as a landscape gardener for 27 years for Birmingham Council.

“We were at that time of life when we both wanted a change of lifestyle,” explained Tania, who has two children and five grandchildren. “Gary was working nine to five while I was working evenings and weekends and we hardly saw each other. We now see each other 24-7 and absolutely love being park managers.”

Having just returned from their annual winter break in Gran Canaria, their dream is to buy an American RV and travel in their retirement.

The Bellingers have moved to Bridgnorth from Swindon where Sandra worked for Tesco for 25 years and Boots the Chemist for 10 years. Nick has spent most of his working life in the motor industry, rising to become body shop manager at Blade Motor Company. They have two children and two grandchildren. 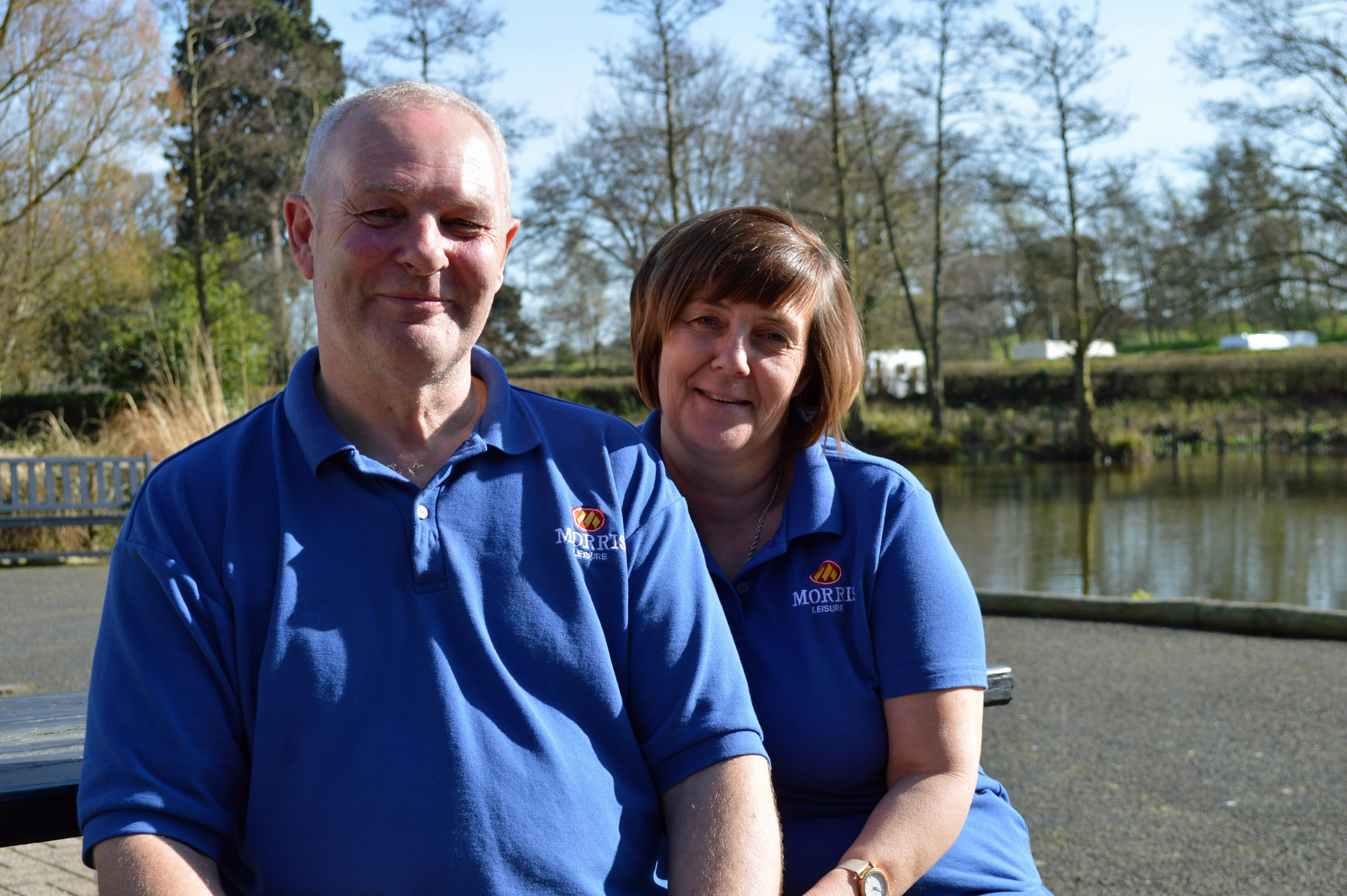 “We both wanted a career change and loved caravanning and the outdoor life, so working in the leisure industry was a perfect choice for us,” said Sandra, who has been caravanning with her husband for seven years. “It has been the best decision we have ever made.

“Morris Leisure is a great company to work for and our only regret is that we had not stayed at one of their parks before we started to work for them. It’s definitely something everyone should try.”

Stanmore Hall Touring Park has 131 touring pitches and is a prestigious affiliated site of The Caravan Club. It is set within 12.5 acres of wooded parkland on the edge of Bridgnorth, where caravanners enjoy attractive lake views.

Situated just 30 minutes from the centre of Birmingham and close to the Black Country, the park is an ideal location from which to explore rural Shropshire and a host of local attractions, including the Ironbridge Gorge Museums, Cadbury's World, Cosford Air Museum, West Midland Safari Park and the famous Severn Valley Railway.