The high standards set by Llanberis Touring Park were recognised when it won the national category award for holiday parks in Wales for its washrooms which received the highest diamond grading.

Park managers Jo and Leo Freeman also collected the overall Individual Washroom Cleaner of the Year Awards for the UK and Ireland. 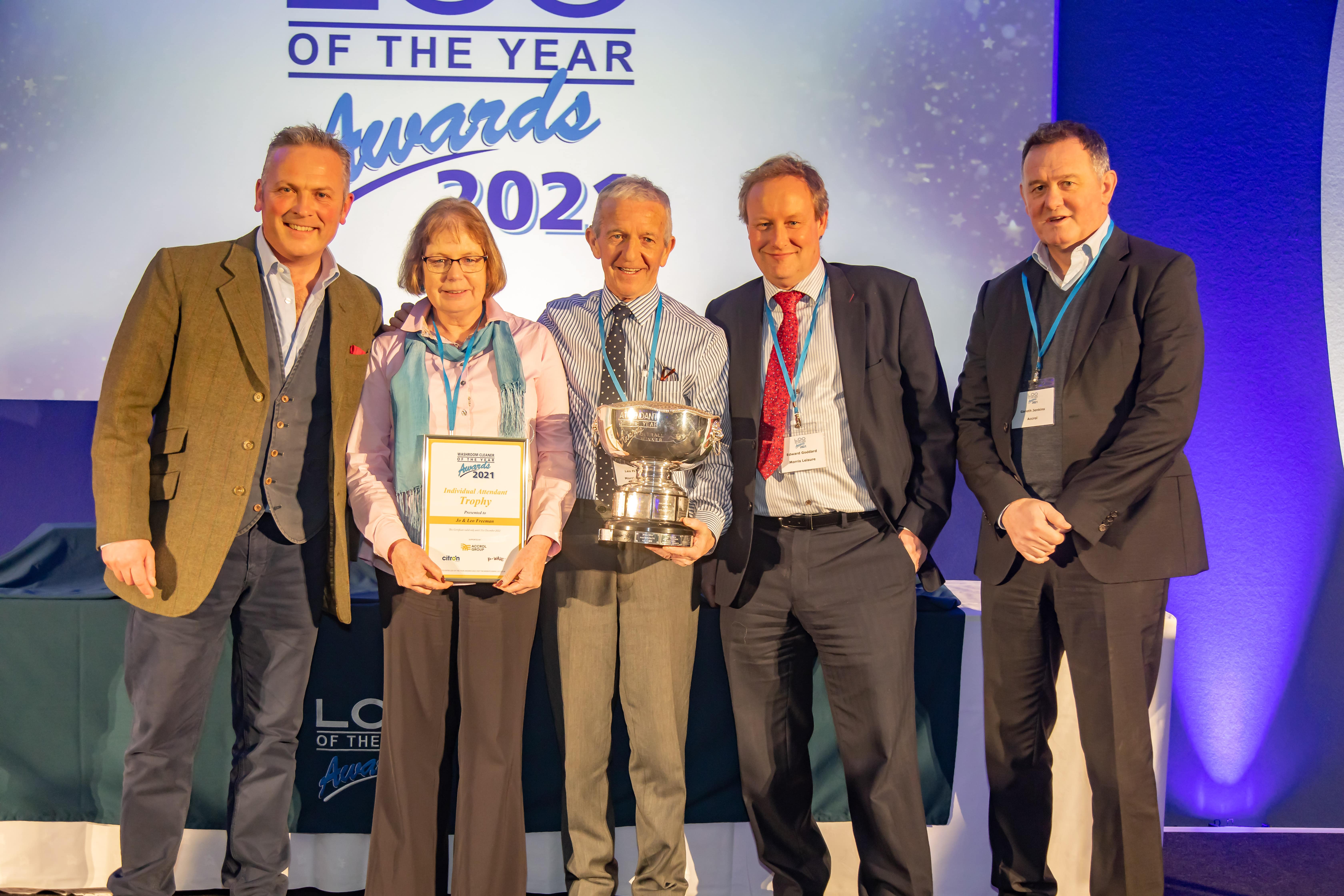 Jo and Leo attributed the awards to a team effort with assistant managers Peter Houghton and Cindy Abbott. "We are absolutely thrilled to win the awards," said Jo. "It means the world to us, and it proves that hard work does pay off.

"It's very much a team effort, and we are proud of our immaculate washrooms.

The awards are Jo and Leo's swansong, as they are set to return to Ireland later this year to spend their retirement after working for the company for four years.

"We have absolutely loved working for Morris Leisure, and Llanberis Touring Park is top class, surrounded by woodland and mountain and located close to the lake," added Jo.

Morris Leisure also recorded success at its Ludlow Touring Park on the outskirts of Ludlow. The park's washrooms won the Baby Changing Facilities Award for England and a diamond grading.

Since their introduction in 1987, the Loo of the Year Awards has recognised and rewarded the very best washrooms throughout the UK and Ireland.

Any non-residential 'away from home' washroom can be nominated and entered in the awards in 61 separate categories covering 14 market sectors. All entries receive a grading - bronze, silver, gold, platinum or diamond - following an unannounced visit by an awards inspector.

The Washroom Cleaner of the Year Awards relates specifically to the cleaning staff that look after washroom facilities.

Edward Goddard, Morris Leisure's managing director, said: "For Jo and Leo to win the overall UK and Ireland Individual Washroom Cleaner of the Year Award is a very special accolade.

"I congratulate the whole team for the excellent work they do at Llanberis Touring Park to maintain such high standards for our customers.

"We are very proud of all our parks, and it's always nice when the hard work and enthusiasm of all our staff are recognised with awards." 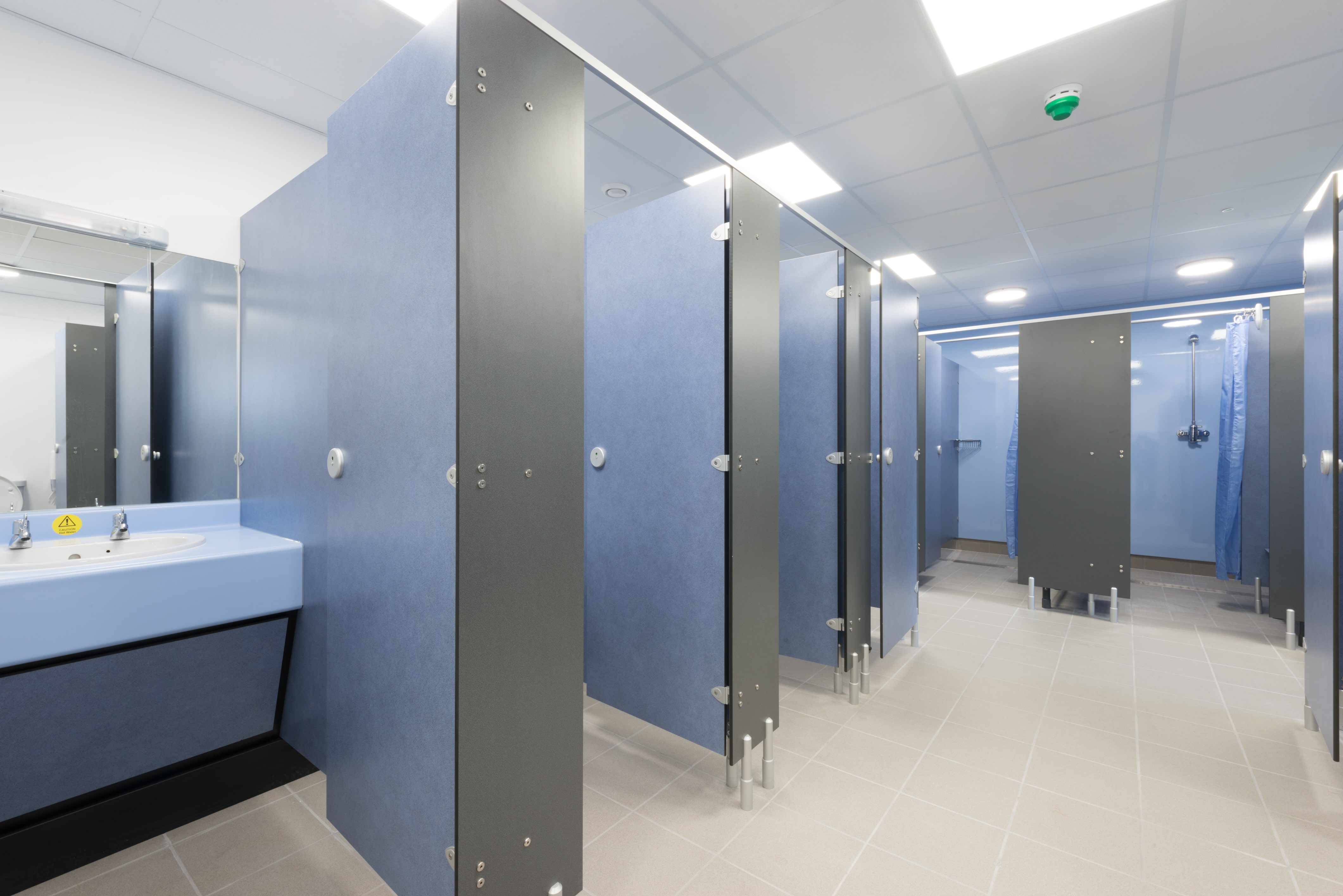