Wales’ Deputy Minister for Culture, Sport and Tourism Ken Skates has praised the high quality and location of our new £1 million touring caravan park which he officially opened in the heart of Snowdonia yesterday (Monday).

“2016 is Wales’ Year of Adventure and the Llanberis Touring Park is ideally situated for visitors to take advantage of the amazing adventures which North Wales has to offer,” he told invited guests gathered for the opening ceremony.

“We need high standard facilities in Wales and this park can compete with anywhere in the UK. The tourism industry is on the up in Wales and we are outperforming the rest of the UK.”

He added that tourism was particularly important to rural areas of Wales because the industry employed a large number of young people. 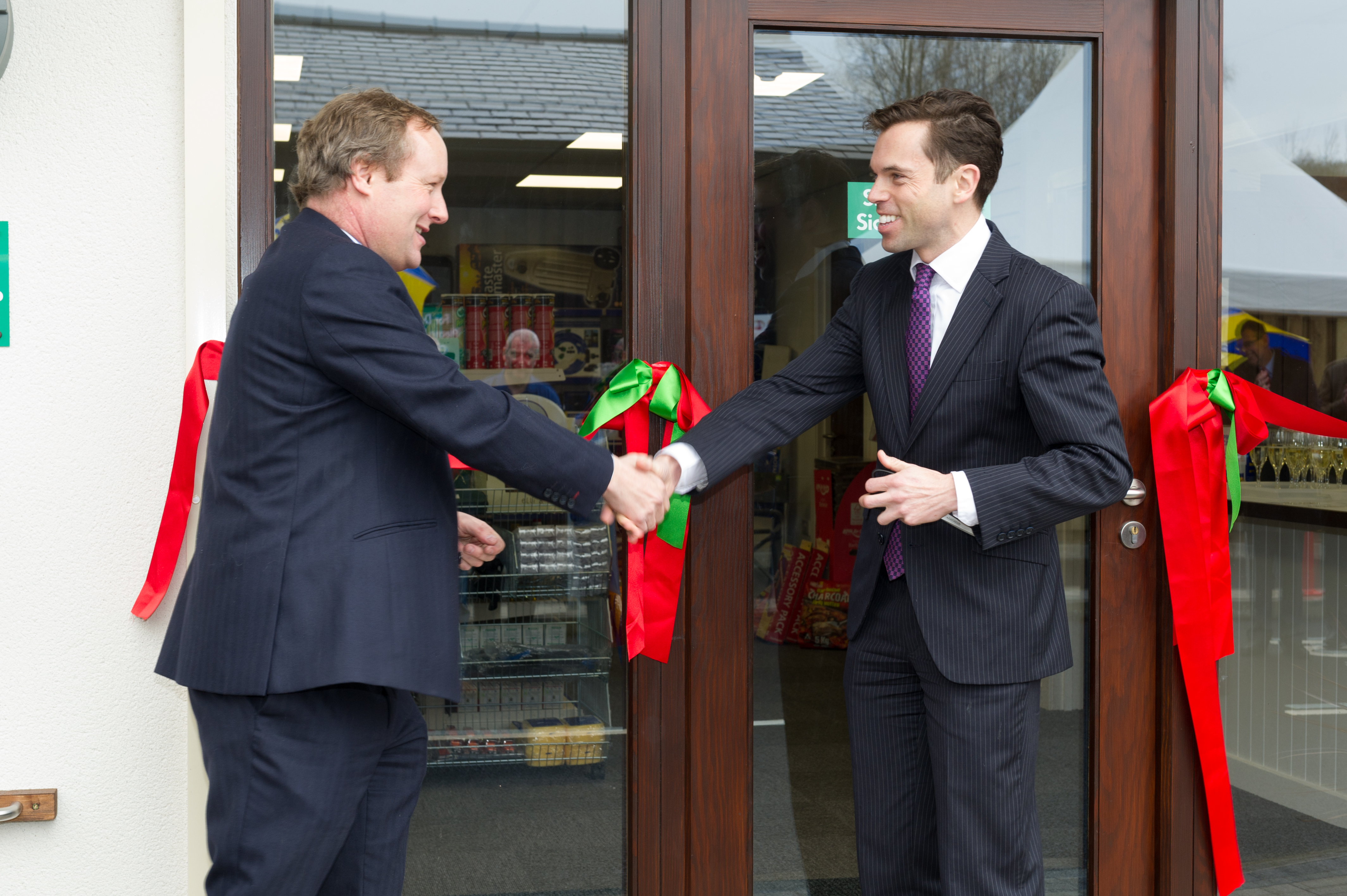 Llanberis Touring Park, which has 54-pitches on eight acres of land on the edge of the popular village of Llanberis, has created four jobs and is already almost fully booked for Easter.

The park enjoys stunning mountain views and is set alongside a scenic pond and a network of public footpaths, which lead into nearby Llanberis. This prime location in Snowdonia attracts more than 10 million visitors a year.

The company’s managing director Edward Goddard thanked local people, Gwynedd Council and everyone who had been involved in building the new park. “We want to be big part of the community by helping to attract visitors who will spend money in local businesses,” he said. 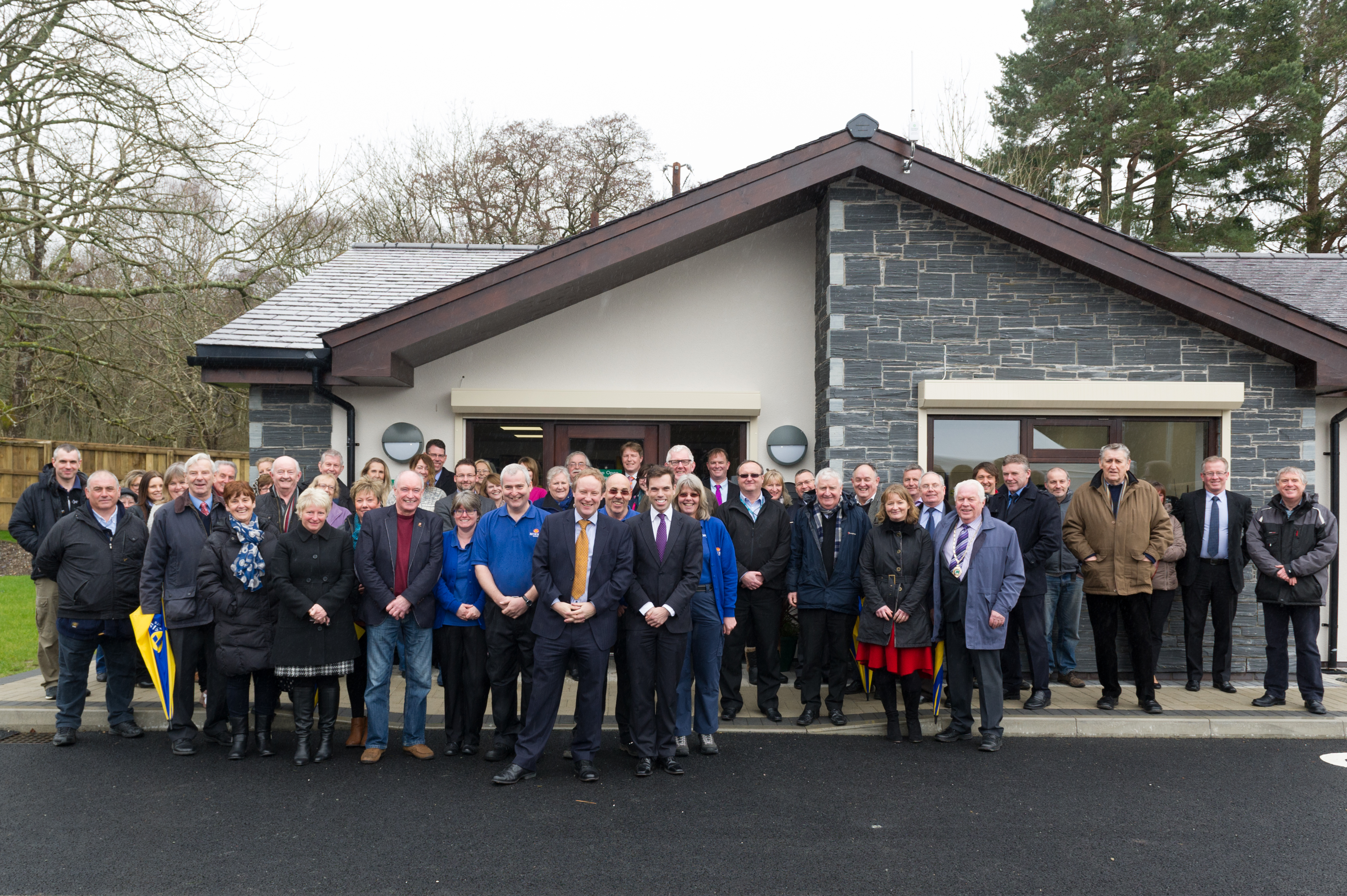 “Based on figures issued by the British Holiday and Home Parks Association, we expect the park to generate in excess of £400,000 a year for the local economy, which has got to be positive news for Llanberis.”

Community and county leaders warmly welcomed the new development. Councillor Trefor Edwards, chairman of Glyn Rhonwy Working Group, described the park as “fantastic” and said he had been pressing for a development of this type for many years to give Llanberis an economic boost.

Councillor Eric Jones, Gwynedd Council’s vice chairman, said he was very impressed by the high standard of the park, which was conveniently located for walking into Llanberis. He wished the venture every success.

Arfon Assembly Member Alun Ffred Jones said: “It is always good to see such high quality tourism developments in Snowdonia and this park is setting the standard. Upgrading services to tourists will bring in visitors who will support other local businesses and strengthen employment.” 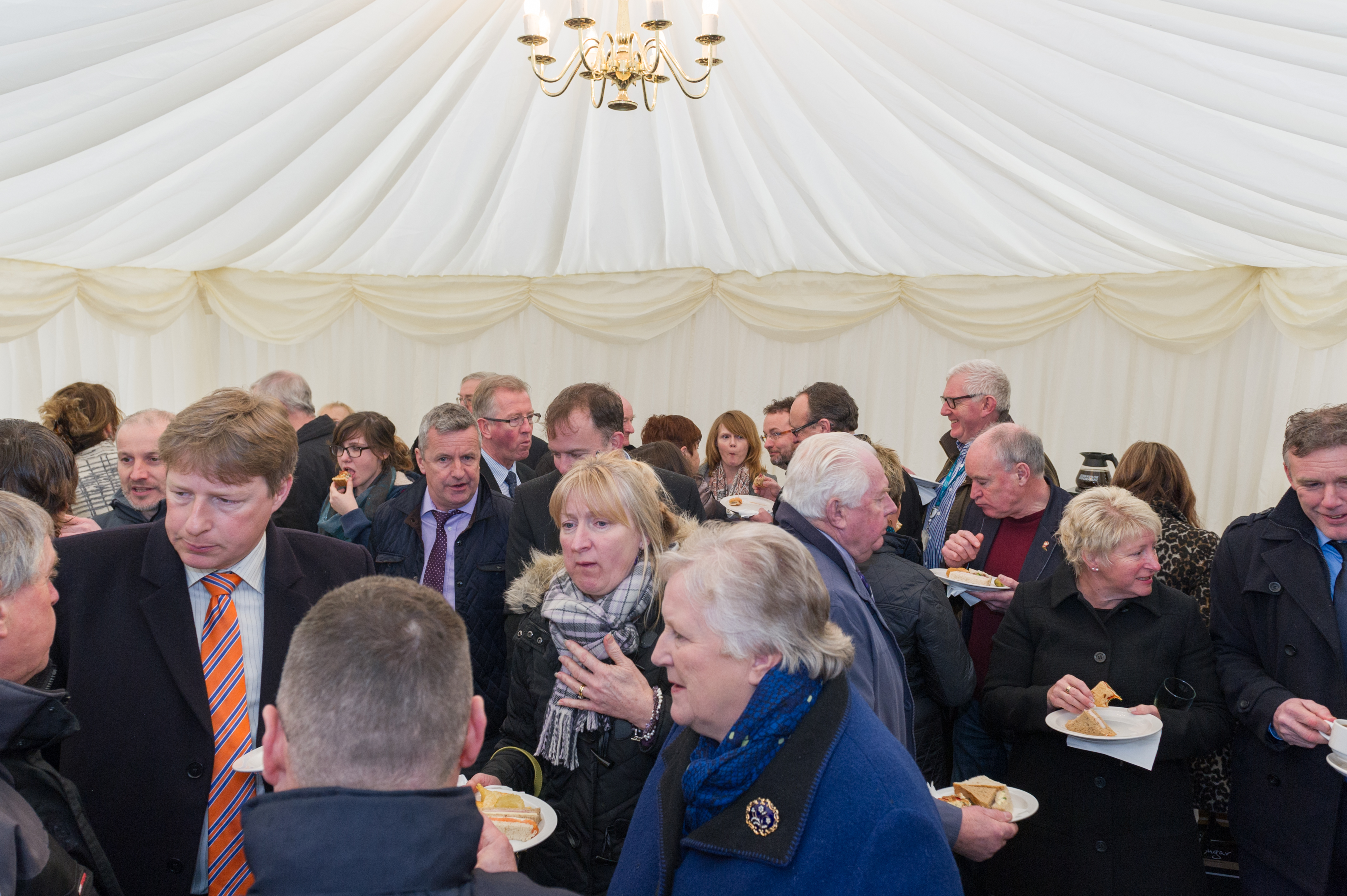 One of the first couples to try out the new park was Mark and Amanda Johnston from Macclesfield who said: “It’s an excellent location and the facilities, which have been well planned, are superb. We particularly like the local dog walks and will definitely be back when the leaves are out.”

Another customer, Alan Lewis, who lives near Tregaron and has recently retired as assistant director and head of services at Ceredigion Council with a particular interest in tourism, gave the park a big thumbs up.

“I think the park is excellent and we need more places like this in Wales,” said Mr Lewis, who is touring the nation in his touring caravan, which he purchased just three weeks ago. 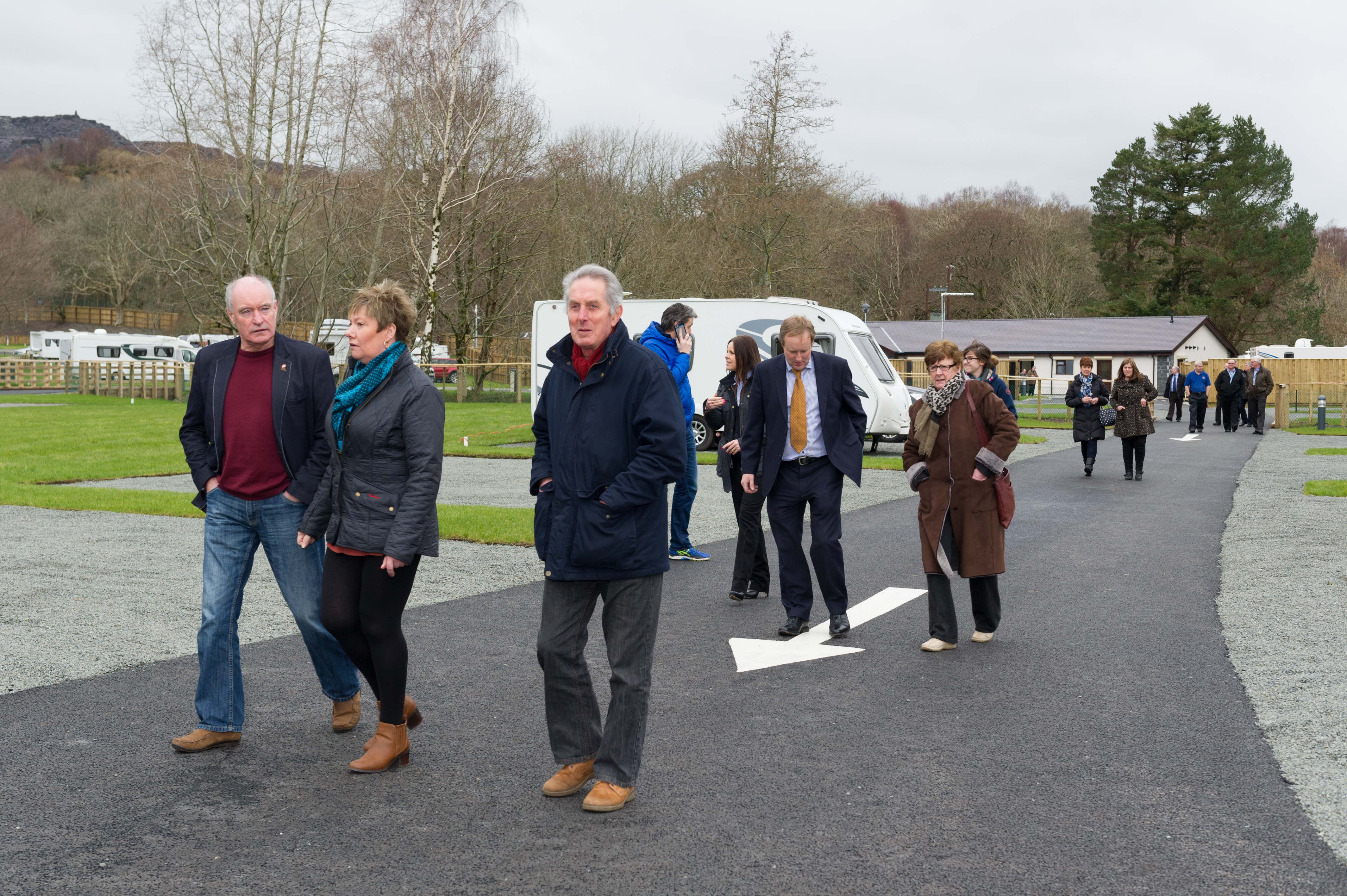