A couple from North East England chose to spend their honeymoon in a touring caravan at our Llanberis in the heart of the beautiful Snowdonia National Park.

Jon and Kim Lonsdale, from Cleethorpes, were wed in their home town’s register office before they headed to our Llanberis Touring Park for a four-day honeymoon on their first visit to Wales.

Park managers Nick and Wanda Hilditch gave Jon and Kim an extra special welcome and the happy couple went on to enjoy the spectacular scenery with a trip on the Snowdon Mountain Railway, a boat ride on Llanberis Lake, lots of walking and visits to the slate museum, local pubs and shops.

The couple, who have a two-year-old son, Jack, met at college through friends when Jon was studying joinery and Kim was studying IT eight years ago. Jon proposed on their favourite beach in Costa Blanca where they will be celebrating a blessing of their marriage with family and friends in September.

“We decided to spend our honeymoon in LIanberis to spend some time together,” explained Kim, who works for a boutique in Grimsby selling wedding outfits. “We had never visited Wales before but after searching the Internet for somewhere to stay, Llanberis Touring Park looked the best.

“The park is nice and clean, in a lovely setting and it’s just a short walk to the shops. We both really enjoyed the break and will definitely be going back there.” 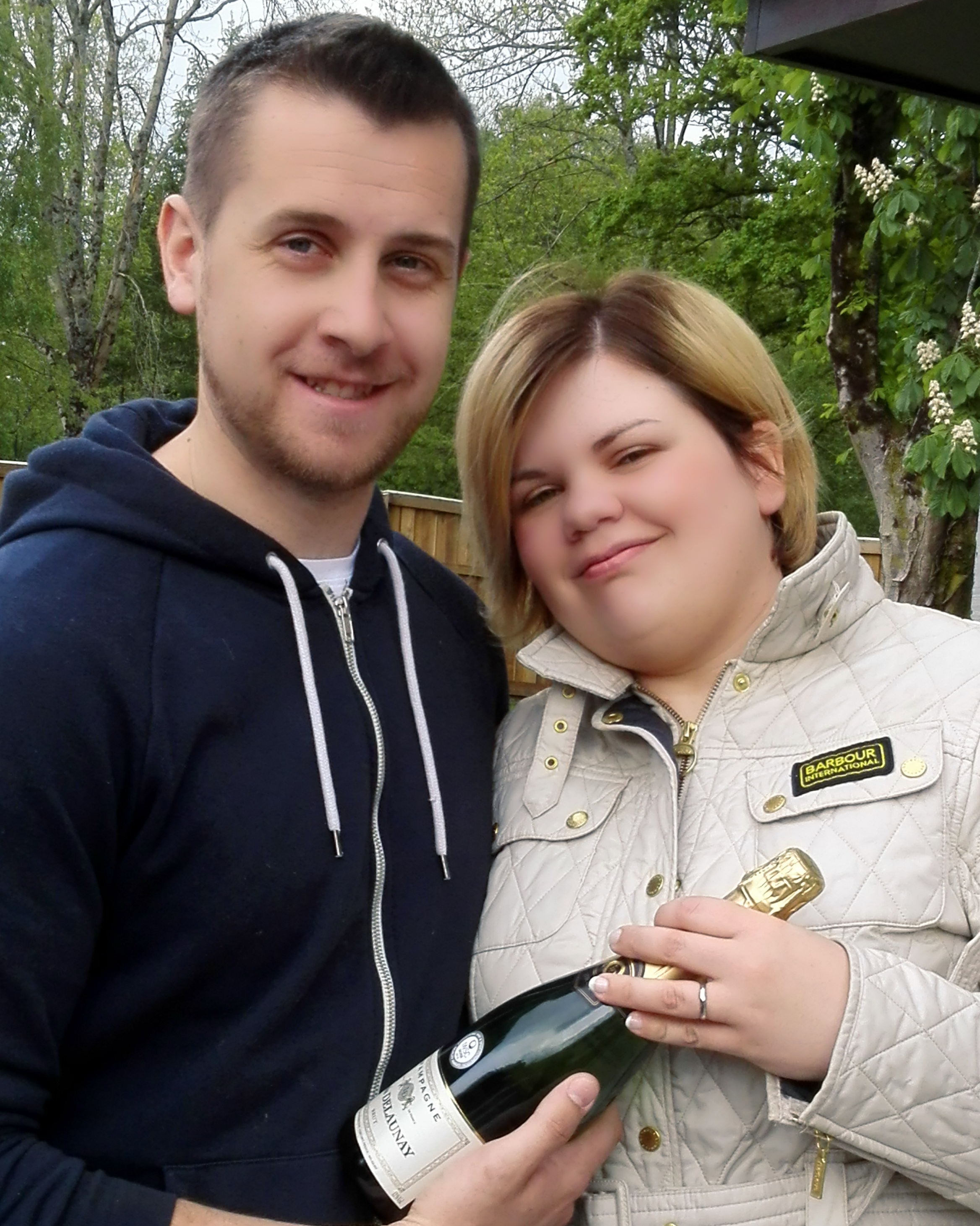 Picture caption: Jon and Kim Lonsdale celebrate with their bottle of champagne at Llanberis Touring Park.