All five of our touring parks recognised for ‘excellence’

Our five touring parks have all achieved a Certificate of Excellence from the traveller review website TripAdvisor.

Managing Director Edward Goddard said he is delighted that TripAdvisor had recognised the consistently high standards achieved by each park.

TripAdvisor said only select businesses receive a Certificate of Excellence. 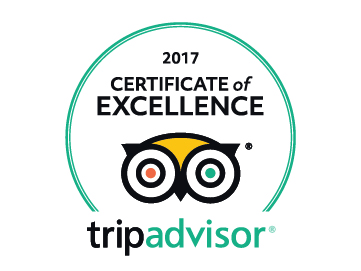